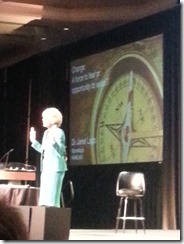 I think that Dr. Janet Lapp is a beautiful human being!

There is no greater calling and to give hope and inspiration to those  who work with you”  Dr. Janet Lapp 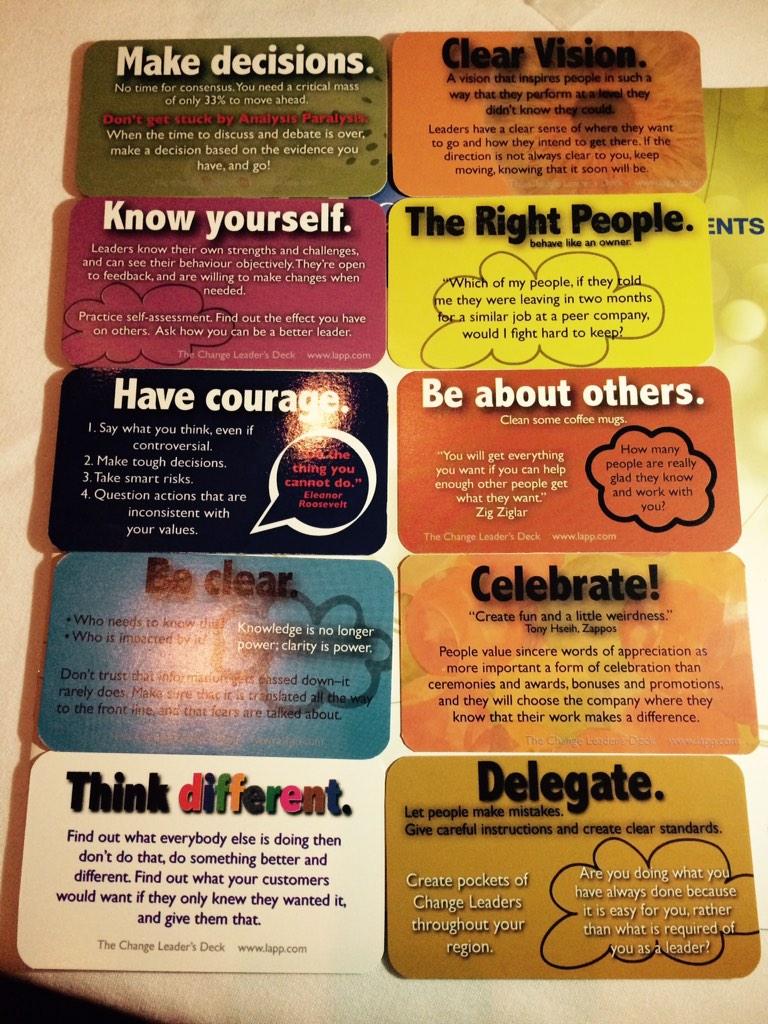 Picture thanks to Jenny SnowBoscol

“Fear causes resistance.  Leaky pipes are those folks always resisting change.  They brighten up a room by leaving it!  Suggestion is to develop a common language around everyone else.  For example, “around here we make it happen.  If you see it, then do take care of it”. Dr. Janet Lapp

“Blocked Pipes” are those who seem to go along with the change, but really don’t cooperate.  Their motto is if it ain’t broke, don’t fix it.  We’ve always did it that way.  Suggestions for this type is to spot them first (can be difficult), then call them out, or let them go to another company…

“Cuando el caballo esta muerto, dejalo”  (translated, when the horse is dead, get off him)

“Fake it until you make it”  “Smile and eventually you will feel happy.”  Dr. Janet Lapp

“Miracles take time, everything will be okay in the end, or it is not the end.” Dr. Janet Lapp 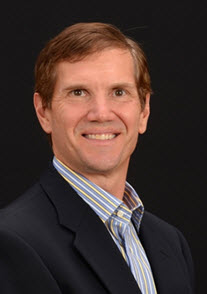